We've had a busy first week back in Owls class! Take a look at what we've been up to!

This half-term our PE topic is Gymnastics. In our first lesson, we explored how to use our bodies to create different shapes such as wide, narrow or small and then used these to create a sequence. We then had to work with a partner to link these actions together and then perform them to the rest of the group, mirroring each others movements.

This week we started to investigate our Science Learning Challenge question - 'What are states of matter?'. We started with looking at the properties of solids and liquids and seeing if we could use these to categorise the materials into different groups - this was harder than we first thought!

As part of RE Week we have been thinking about why parables are important and have focused mainly on the story of the Good Samaritan. We found out that parables were stories told by Jesus that helped to spread the word of God. Usually, the parable would have a hidden message or meaning that Jesus wanted his followers to understand. We listened to and watched the story and then created a tableau (frozen picture) of the key events.

Afterwards, we studied a different format of a parable called a stained glass window - ask us why these were used to help spread the word of God! Using a template, we had to carefully sketch the image and then shade it in using bright and vibrant colours just like the real thing! Take a look at our work.

This week, Year 4 had a visit from Mr Pepper! He worked with us for the whole day on our Learning Challenge topic for this half-term. We looked at the story of Beowulf and watched various film versions of the story. We were introduced to the terrifying monster Grendel, who was terrorising King Hrothgar and his men, before creating our own story boards of the poem. After lunch, we pretended we were the character of Beowulf and wrote diary entries about the terrible events that were happening in Heorot.

Then, Mr Pepper showed us some images of a Viking textile known as the Överhogdal Tapesty which was found in the vestry of the Överhogdal Church in Sweden in 1909. Each of the four surviving sections of tapestry were decorated with figures of people, horses and wild animals, as well as legendary creatures, houses, ships and churches.

We made our version of the Överhogdal Tapestry which depicts the story of Beowulf. Each of us was given a section of the story to create in the style of Överhogdal Tapestry and then we put them together at the end to create a story board of the events. Take a look at how it ended up. Miss Taylor and Mr Pepper were rather impressed with the results! 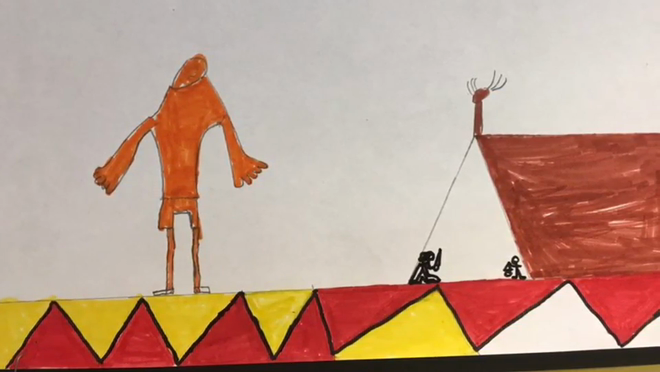 On Tuesday, our English lesson was a little different! We looked at instructions on how to make Viking bread and then Miss Taylor let us loose with the baking equipment! We had to follow the numbered steps very carefully and measure out our own ingredients. We were even able to get our hands stuck into the mixture to create and knead the dough. Once it was made, it was up to Mrs Radmall and Miss Taylor to bake our creations! After lunch, we discussed why the bread would be different to bread that was found in a supermarket. Then, we got to sample the goods! Some of us tried it plain whilst others preferred it with a drizzle of honey. Some of us didn't like it at all! On Friday, we will be using this experience to write up our own versions of the instructions for our weekly Big Write. Miss Taylor is looking forward to reading them already!

Last week, as part of our Golden Time reward, Miss Taylor set us a challenge. We had to work in small teams to create a tower using only Midget Gems and toothpicks! We had to think carefully about our designs in order to make a structure that was stable and did not fall over. The winning team would be the one that built the tallest tower that could stand up unaided. We came up with some very different design ideas - take a look at our creations and see if you can work out which team were the winners!

In English this week we have started to look at instructions. Today we watched an instructional video on how to make an origami Viking helmet. We had a go at making them and then decided to improve the instructions by adding time conjunctions, imperative verbs and adverbs. We then planned and directed our own improved versions. Let us know what you think! 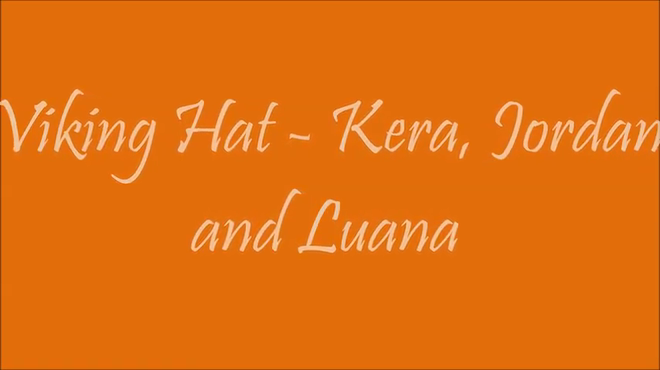 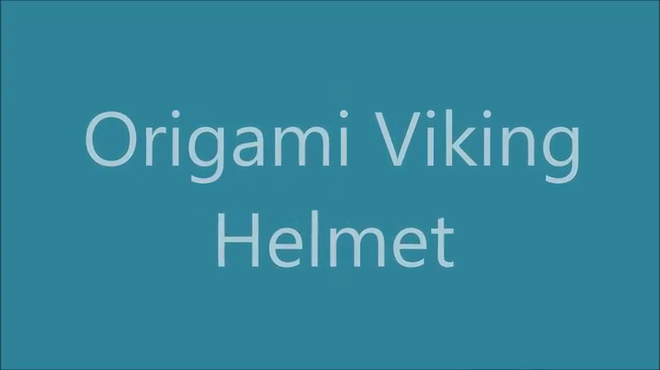 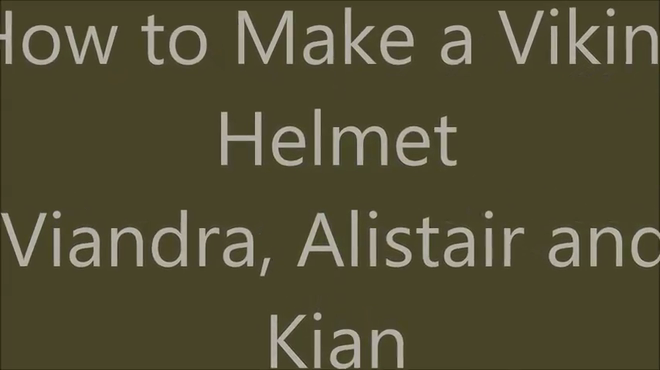 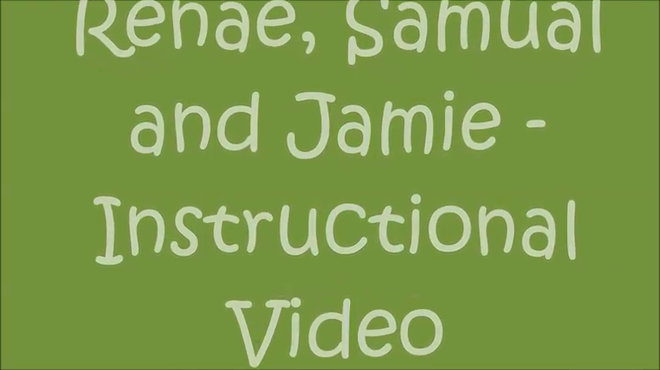 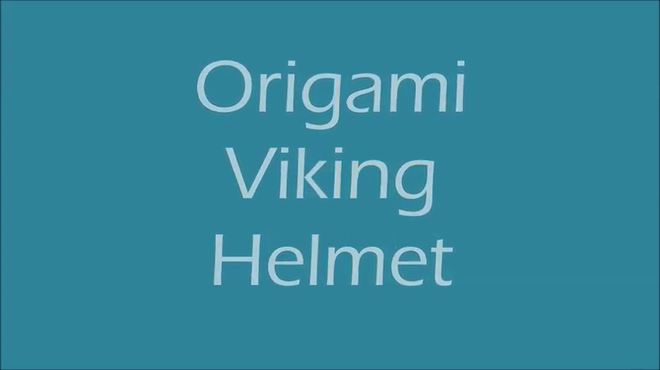 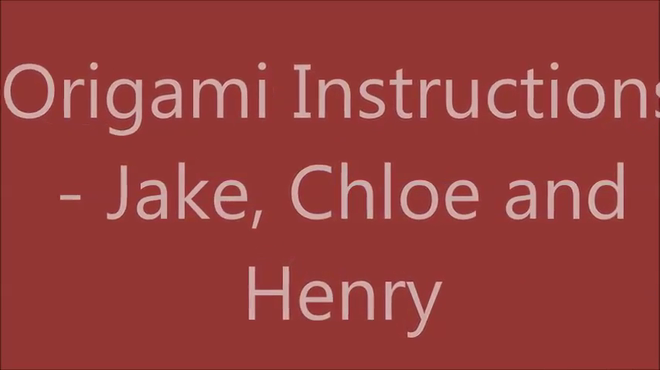 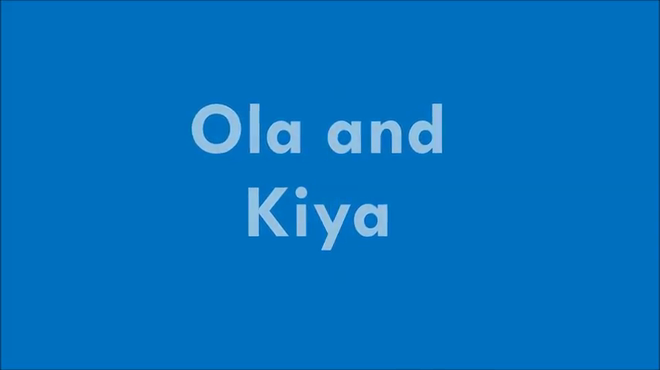 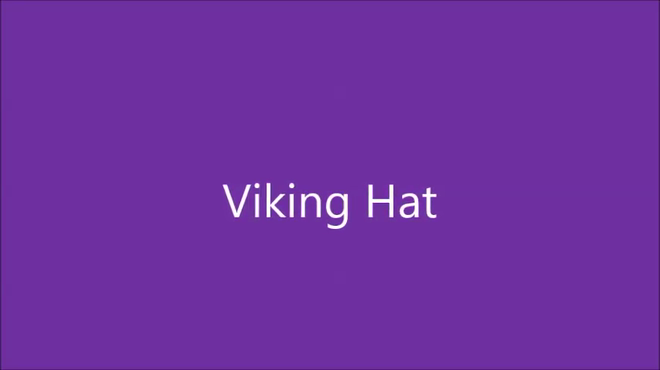 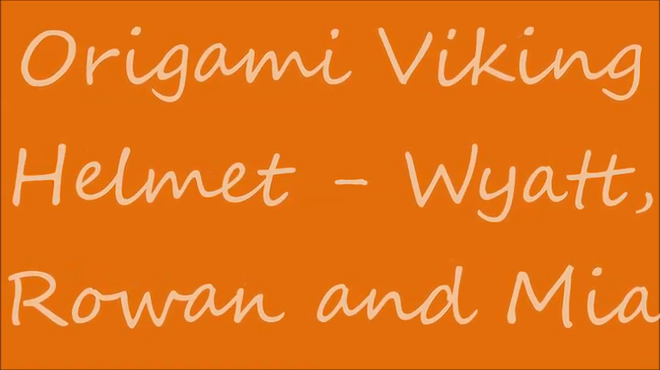 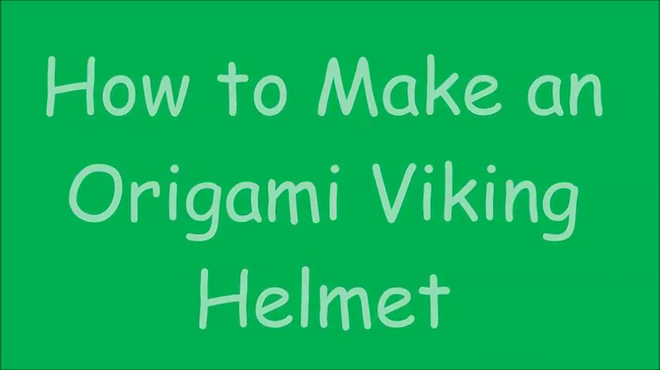 For some reason this video lost the sound but the boys did a great job at creating an origami Viking helmet!

Learning Challenge - Where did the Vikings come from?

As part of our Learning Challenge this week we used atlases to identify the Viking homelands. We now know that the Vikings came from Norway, Sweden and Denmark, which were collectively known as Scandinavia! We discovered the trade routes they used when raiding Britain and looked at where they began to settle.

This half-term we will be exploring what it takes to become a Viking warrior! So far we have come up with lots of questions that we are keen to find the answers to such as 'What did the Vikings eat for breakfast?' and 'How did a Viking take a bath?'

We have been looking at where the Viking era began and how it fits into British History. Miss Taylor and Mrs Radmall were very impressed with out timeline knowledge and we created our own timelines of British History, complete with dates and pictures!

We have also been learning about the first Viking attack on Britain at the monastery in Lindisfarne and we imagined how it felt to be one of the monks present at the time. We will be writing a diary entry about this for our Big Write on Friday!

In Science, we have been investigating how sounds are made and have been on a sound survey around the school. We identified that the office and the kitchen were the noisiest places at Westglade!

We have been discussing how sounds are made from vibrations and to explore this concept further we have been creating our own sound guns. We will be testing them out later on this week and discussing our results. Watch this space!