We have been thoroughly enjoying our PE sessions with Mr Fearne! Take a look at what we've been getting up to below!

Today we discussed the question 'Were the Romans really rotten?' We had to think about if we agreed with the statement or disagreed. Then we went on a 'What the Romans did for us' treasure hunt. We found out that although they did some rotten things, the Romans actually brought over lots of great ideas and inventions to Britain!

Finally, we had a debate about what we thought was the most important thing the Romans did for us and why. Lewis and Jamie won the debate with a really well thought out answer that was backed up with evidenced they had sourced earlier in the lesson. Take a look at their explanation below! 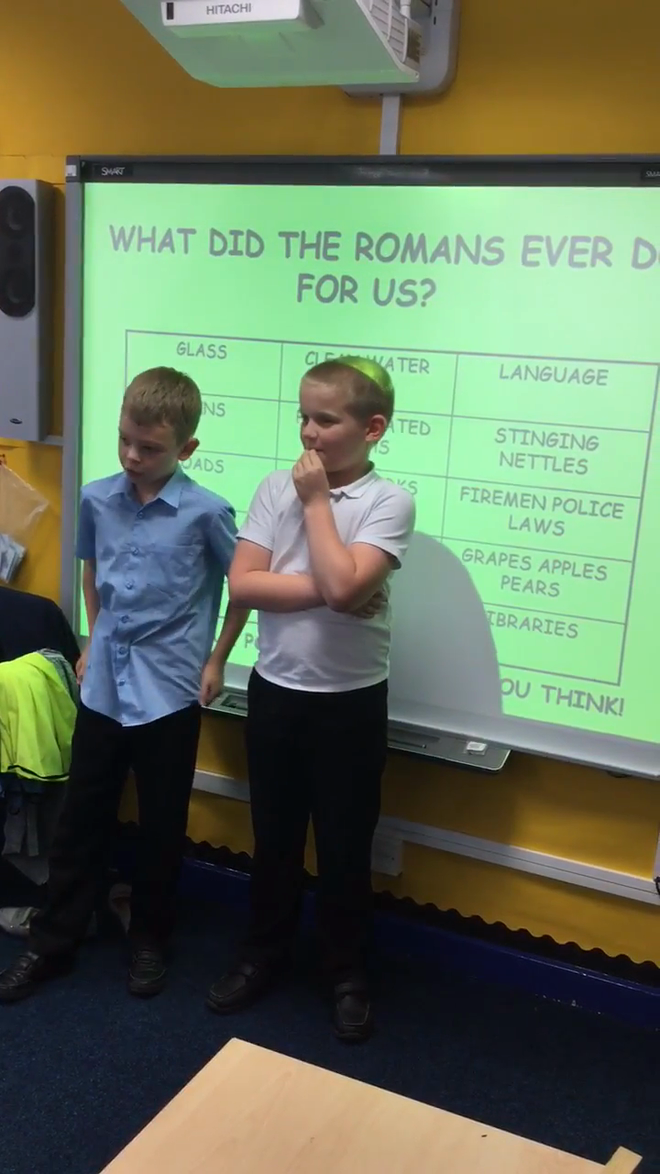 Last week, we looked at what a reversible change was and this week we became scientifical bakers to explore what an irreversible change was! We discussed different cooking processes and decided if the change would be a reversible one (we could get back to the original product) or an irreversible one (made a new product). We also thought about how the different cooking process affected the end product. For example, an egg. It can be fried, scrambled, boiled or poached, creating a different end product each time!

This week we started to explore how and why the Romans decided to invade Britain. We learnt that the Romans were very greedy and were interested in all of the fantastic resources we had. As their empire grew, they needed more of the resources to be able to support them. They needed more corn to feed their increasing numbers, lead to make pipes, wool to make togas and gold and silver for jewellery and coins. Not only this, but they wanted revenge on the Celts for helping the Gauls, and wanted to prove to the rest of the world how powerful they were! 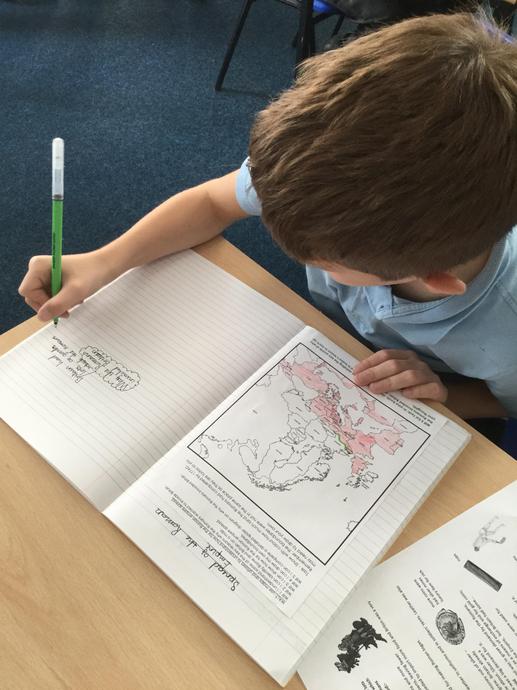 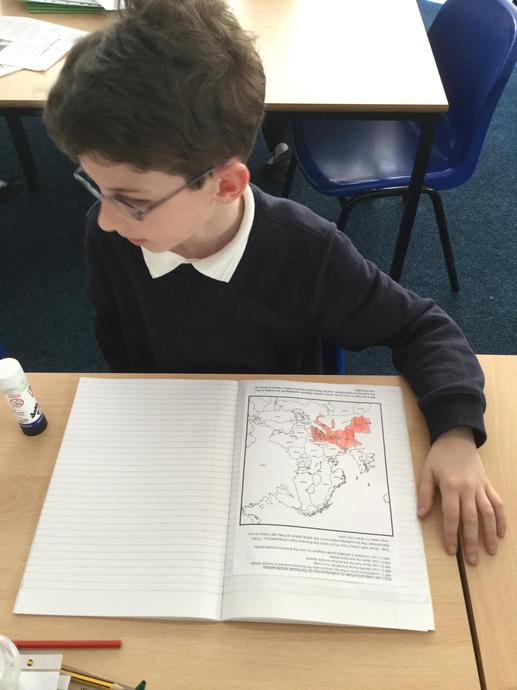 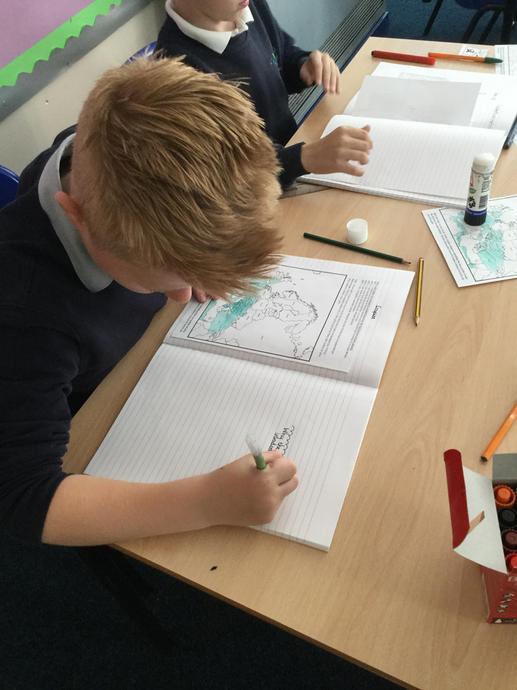 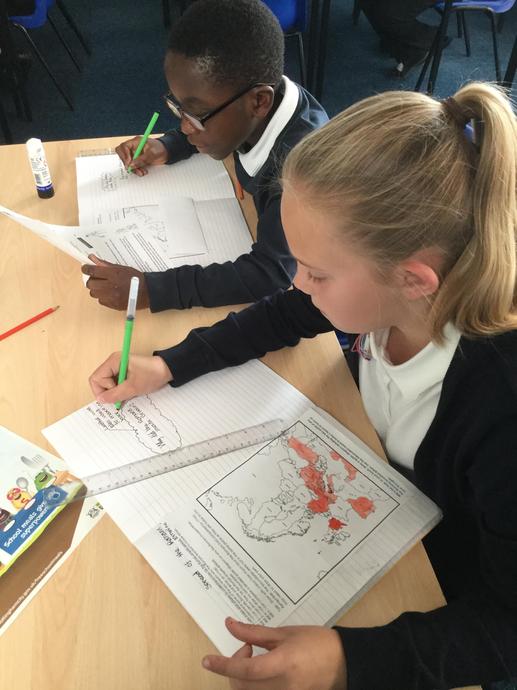 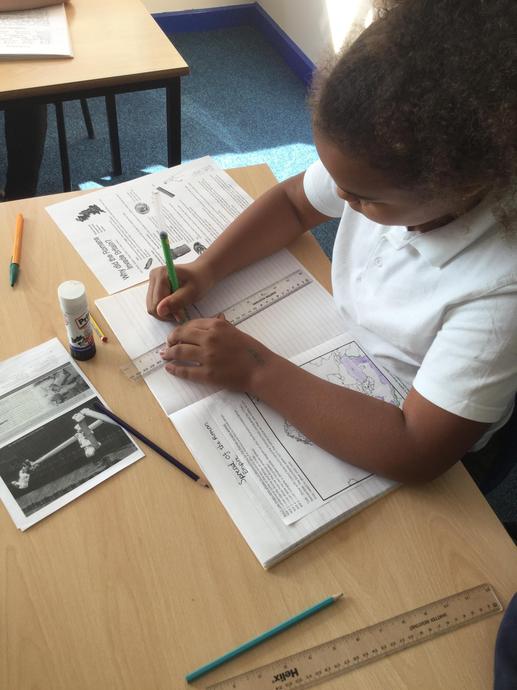 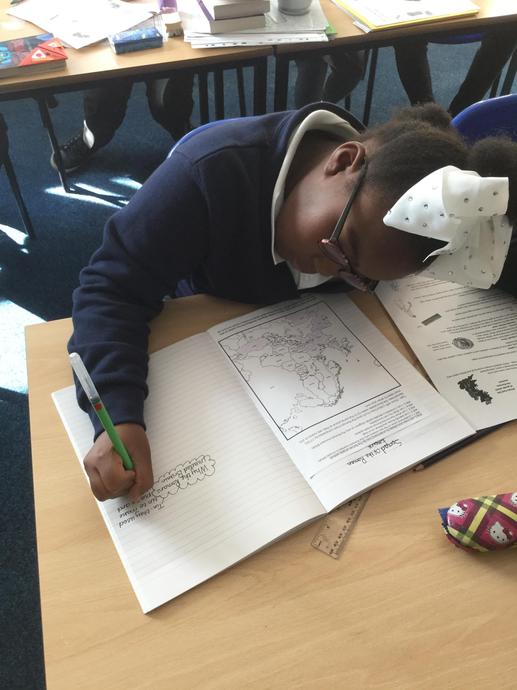 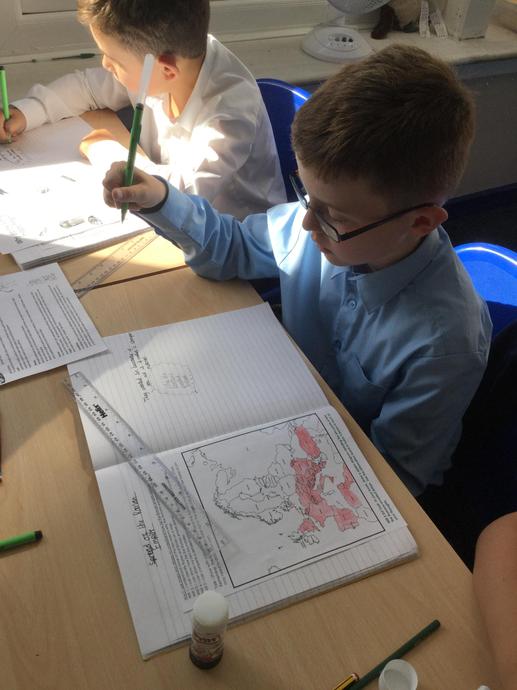 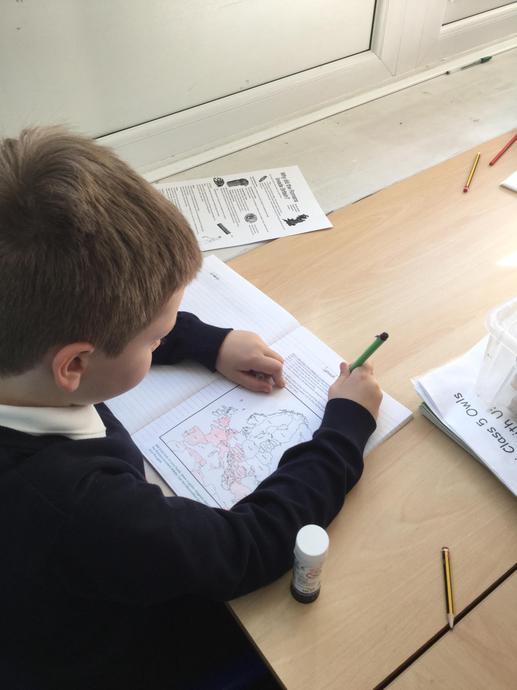 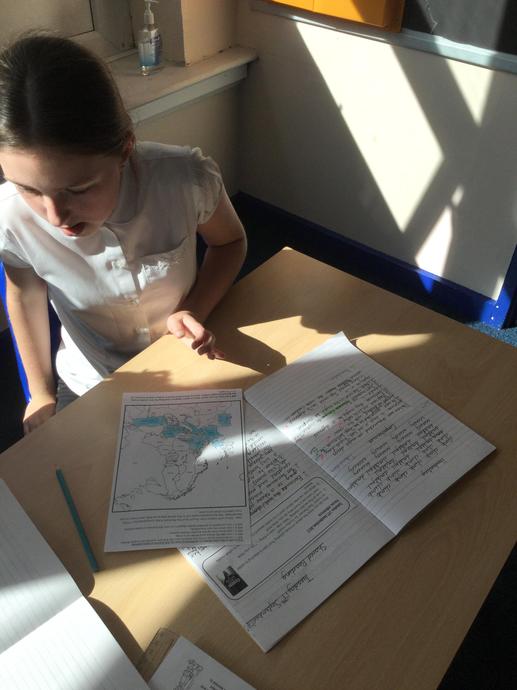 Today in English we enjoyed being Roman newspaper reporters and interviewing eye-witnesses who were present at the time of the eruption of Mount Vesuvius in Pompeii. We looked at a letter written by someone who actually watched the eruption unfold. He was called Pliny the younger and his Uncle, Pliny the elder, died during the eruption. He died a hero; rescuing as many people as he could from the shores of the Pompeii whilst the volcano caused devastation and destruction. We'll be using these eye-witness accounts to write quotes to include in our newspaper articles that we'll write on Friday.

In our Maths sessions, we have been thinking about how we can explain that we know whether an answer is correct or incorrect. This is trickier than it sounds! Miss Taylor decided to help us out by answering some of our questions for us! We then had to swap roles and mark Miss Taylor's work! Firstly, we had to work out if her answer was correct or incorrect and then we had to check her explanation of how she knew. Although we found it difficult, we had a great time being the teacher and can't wait to do it again! 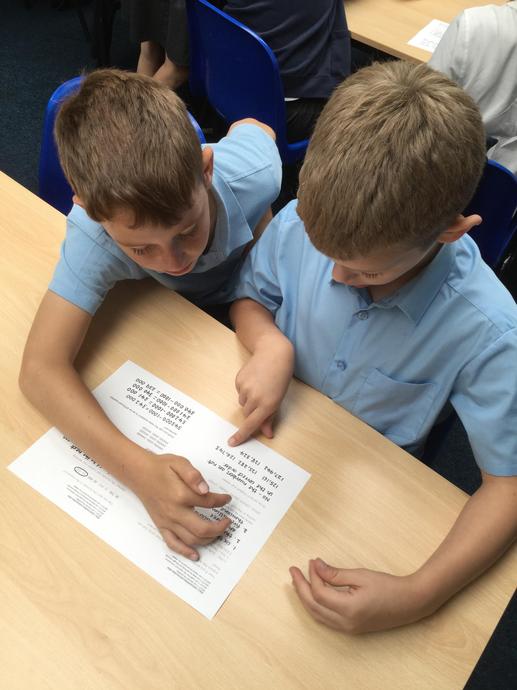 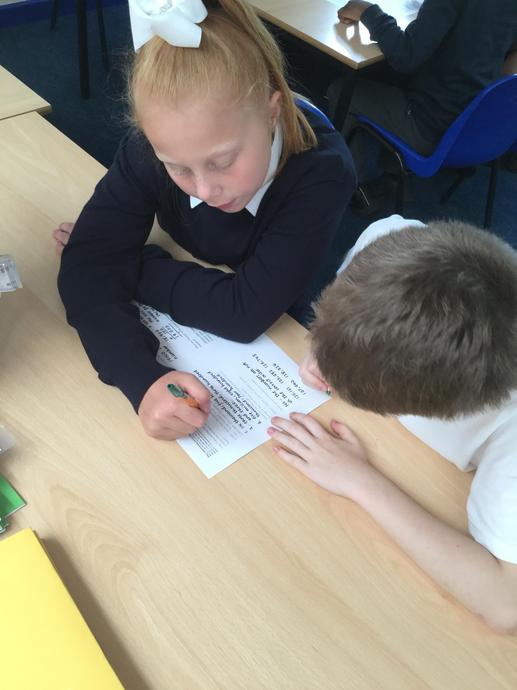 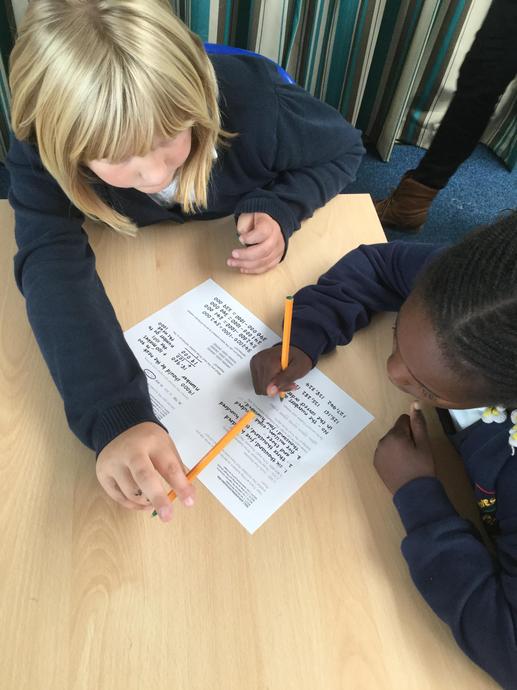 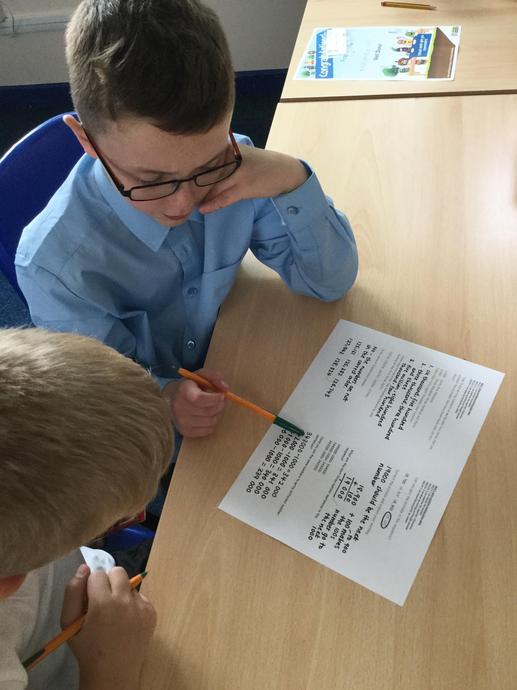 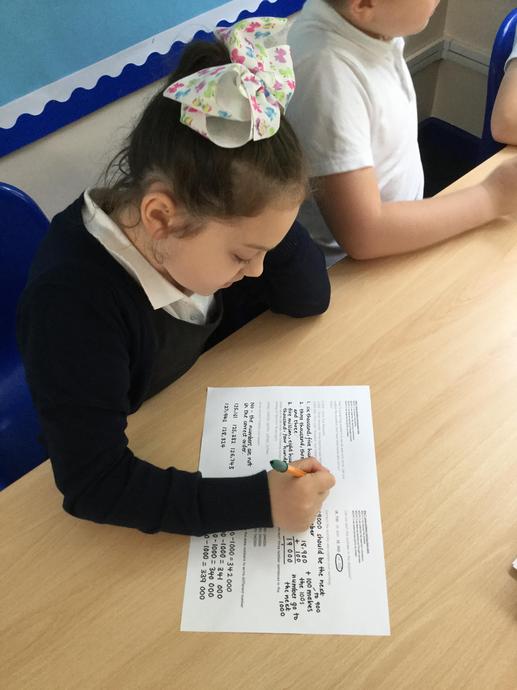 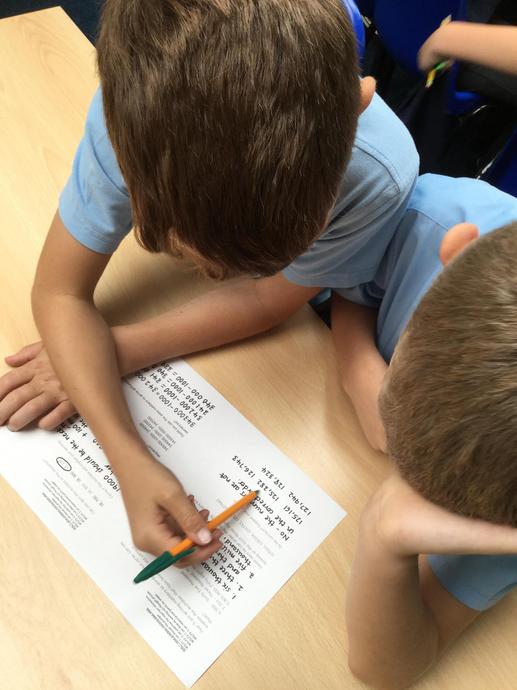 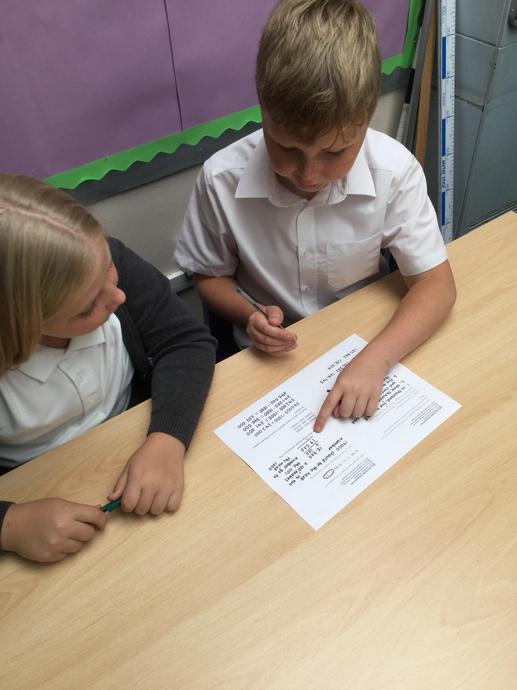 Today, we thought about where the Romans came in history. We thought about previous time periods we have learnt about in school such as the Victorians, the Vikings and the Ancient Egyptians as well as important historical events such as the Battle of Hastings and The Great Fire of London. After we had come up with as many as we possibly could, we went outside to create a human timeline. it was our challenge to place the events in chronological order on the timeline accurately. It was tricky stuff! Once we were happy with it, we thought about where the Romans came on this timeline of events. We got it right eventually after a bit of trial and error!

We then went back inside and used this knowledge to create our own timelines. Miss Taylor challenged us to think about important events that have happened in British history that we could add to our own timelines. We came up with some great ideas such as the Queen's Golden Jubilee, the tragedy of 9/11 and the Manchester Bombings and also events such as the London Olympics.

Take a peek at us enjoying our new class book, Cosmic by Frank Cottrell Boyce. We tweeted him to say how much we were enjoying his book so far and he liked our tweet! 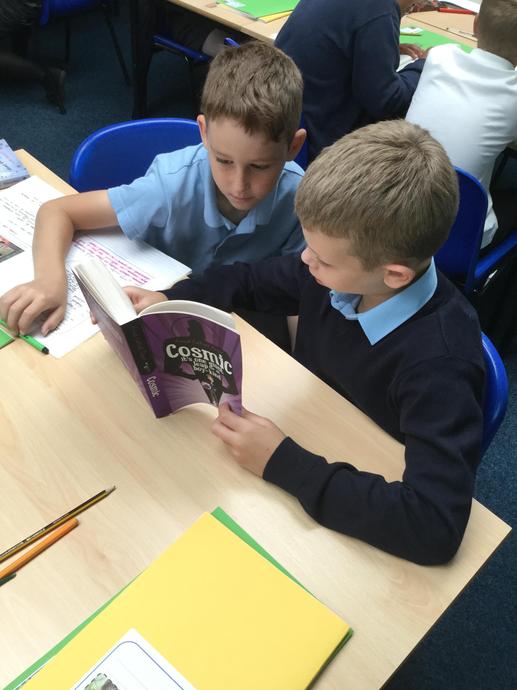 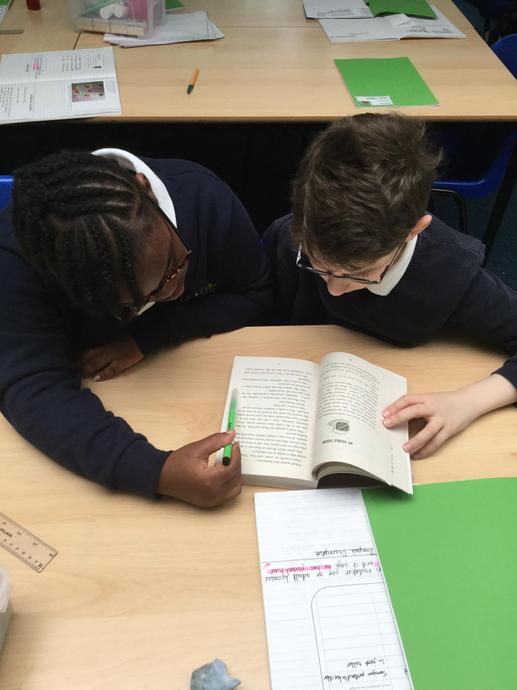 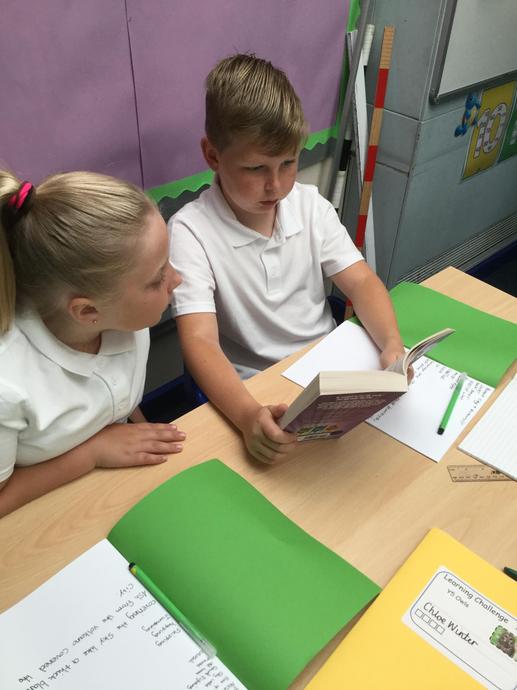 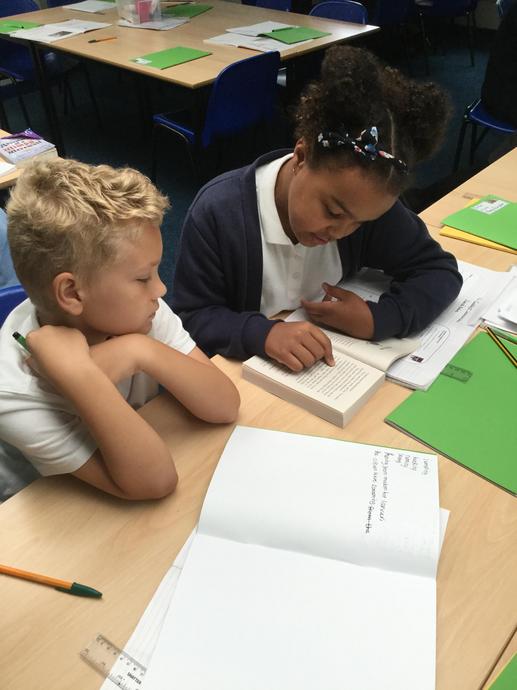 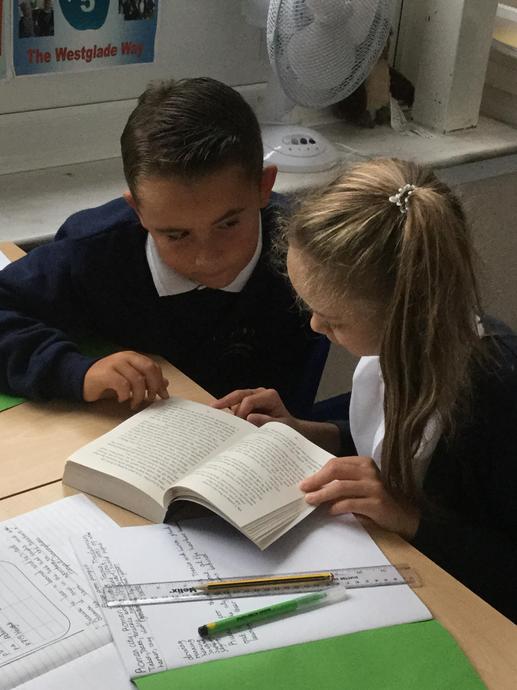 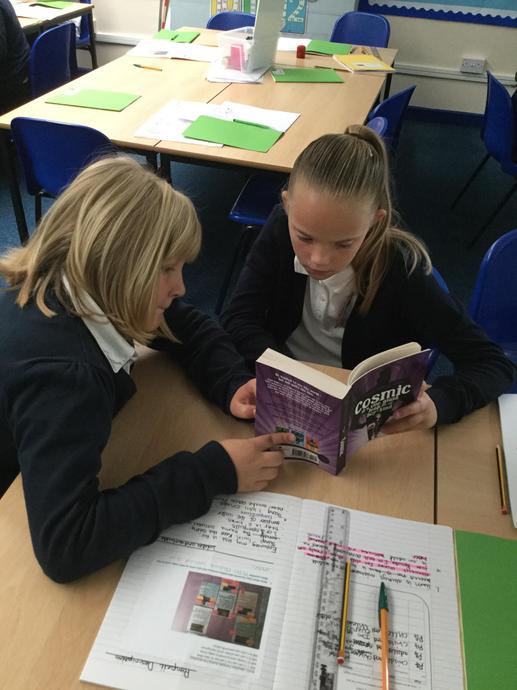 To kick off our Science topic for this half-term we started off with an experiment! Miss Taylor asked us to try two different liquids which looked completely the same. One we liked and one we definitely didn't! We decided that even though they both looked the same, one of the clear liquids had sugar added to the water. Miss Taylor didn't believe us because she said that she couldn't see it but we explained to her that it had dissolved!

We then thought about a variety of substances that we wanted to mix with our solute (water) to see if the substances dissolved. we had to make predictions about whether we thought the substance would dissolve, would not dissolve, or would react with the water to form a new substance. We found this easier when relating these to real life experiences. for example, we discussed what happened when we dunked a biscuit in our tea and the inevitable happened . . . it broke off into our mug. We though about if the biscuit disappeared into the tea leaving a clear solution, or did it mix with the tea to create something new or did it just sink to the bottom and form a residue?

We had a lot of fun testing our predictions. Look at the images below to see us testing out our theories!