I've been thinking a lot out comparisons between things that happened in Britain during WW2 and some of things we have seen happen during the current outbreak. One of the things that stood out was the idea of rations and limiting food supplies.

Rations were introduced during WW2 to make sure there were supplies to go around. During the current pandemic, we have seen supermarkets put limitations on the number of certain items you can buy as well as limiting the number of people allowed in a shop at one time. In WW2, to government created posters to promote the idea of rations - this was called propaganda. Propaganda is information designed to give a particular message and make people things in a particular way.

Questions to consider when looking at the sources:

What is the key message?

How are they getting it across?

Does the picture tell a story?

How have they made it attention grabbing?

After looking at the sources below and considering the questions, I would like you to create your own propaganda poster but linked to the current pandemic. Think carefully about messages that have been around: Stay home, protect the NHS, washing hands, only buy what you need.

Send a picture of your poster using Twitter, Purple Mash or by sending it to the office email address found on the 'contact us' section of the website. Have fun! 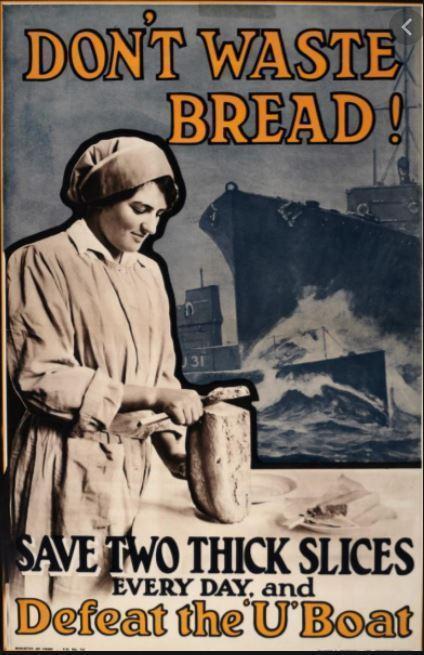 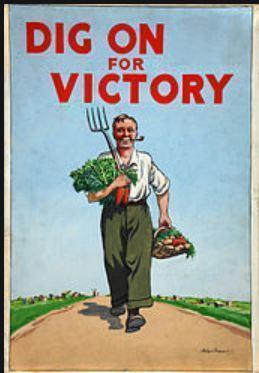 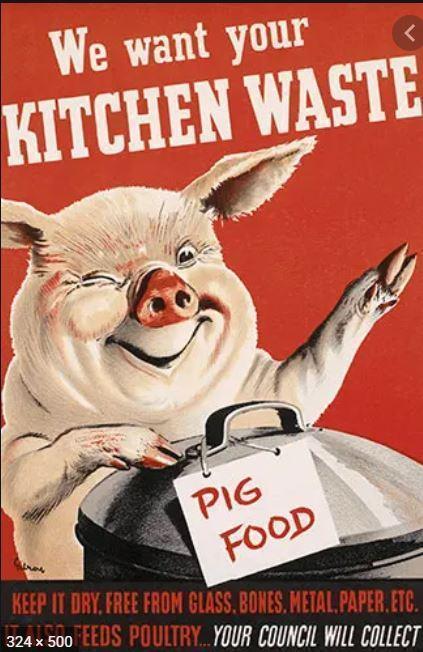 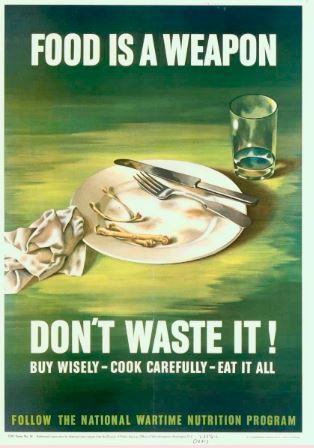 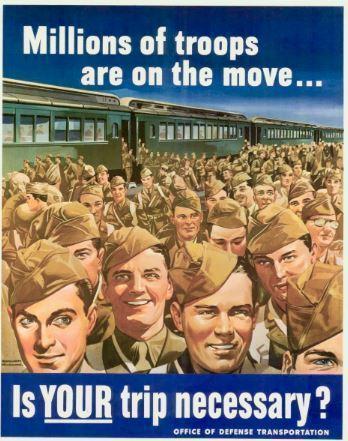 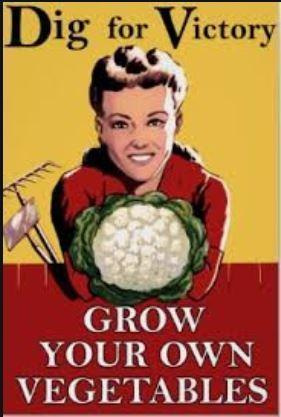 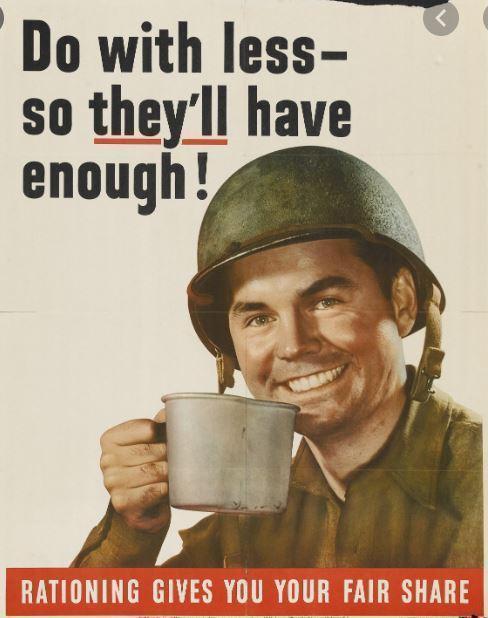