Spring 2 - How far should you go to save someone you don't know?

A few of our Eyam projects have been handed in early. We have thoroughly enjoyed asking and answering questions.

A few team games and activities over Golden Time this afternoon. 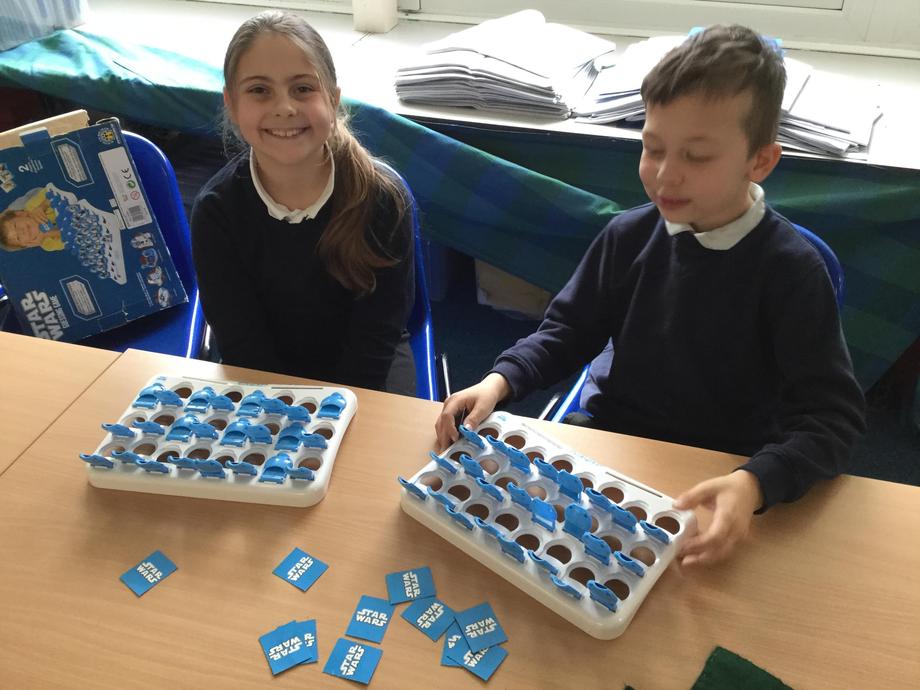 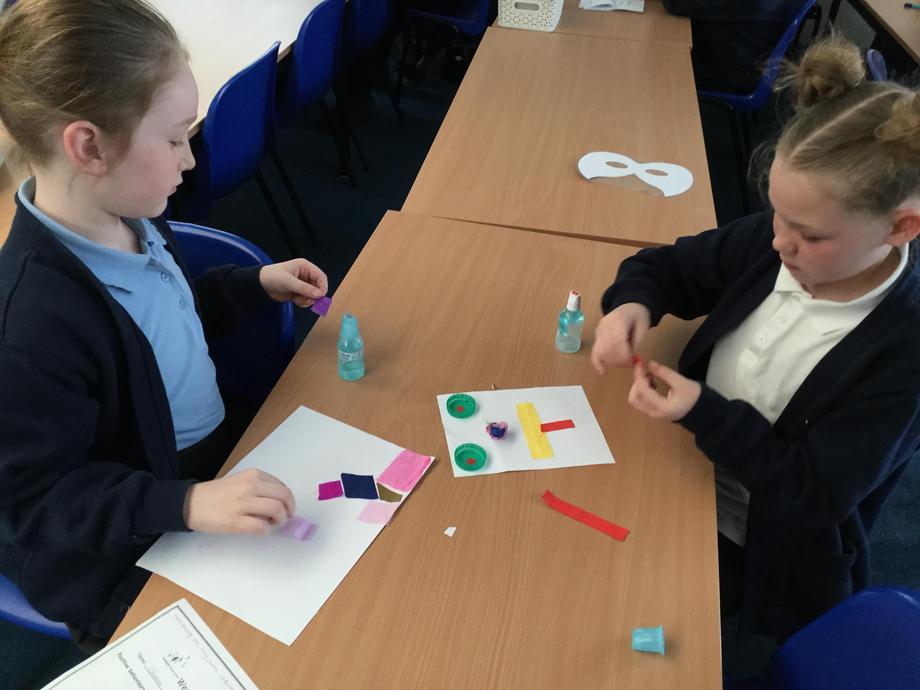 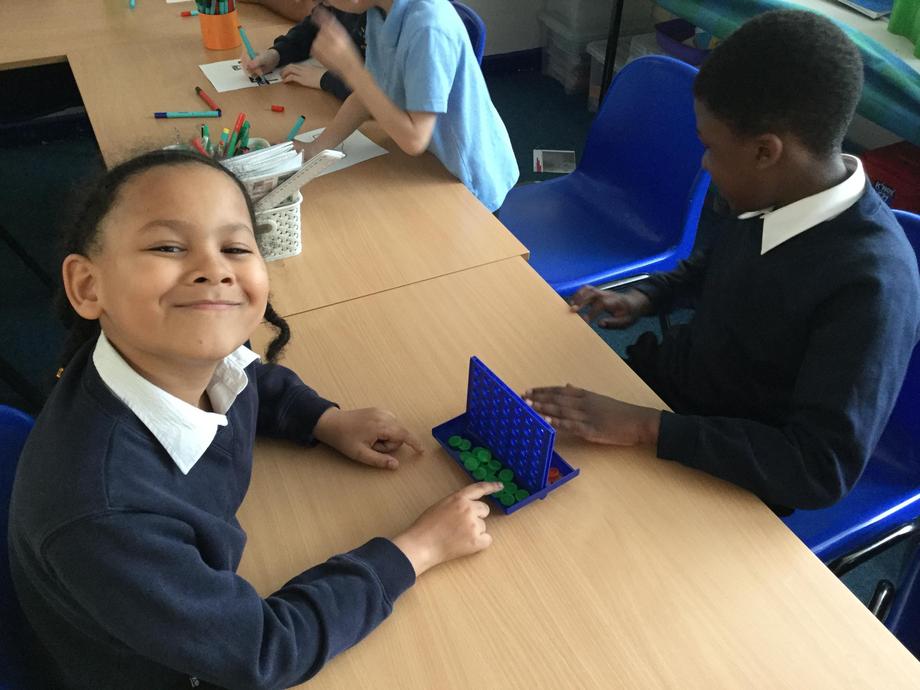 Today we linked Science to ART by sketching our teeth while identifying the differences and similarities. 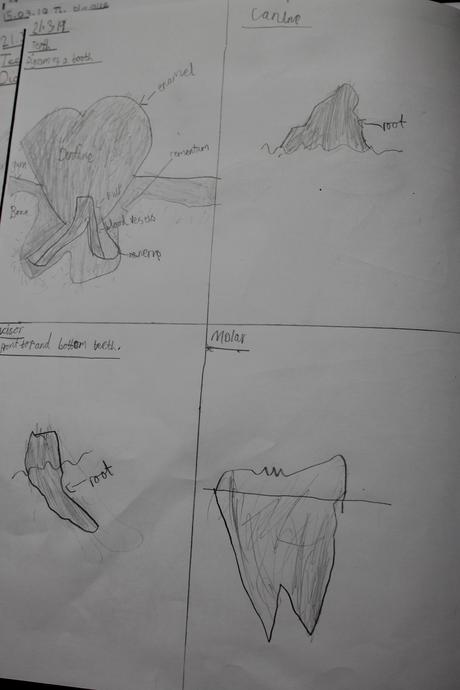 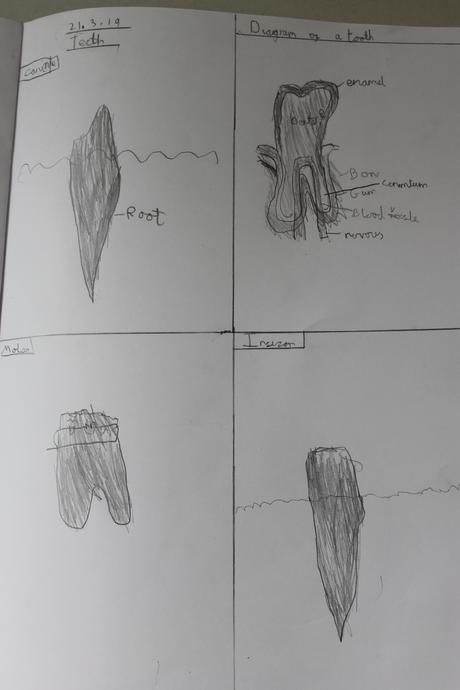 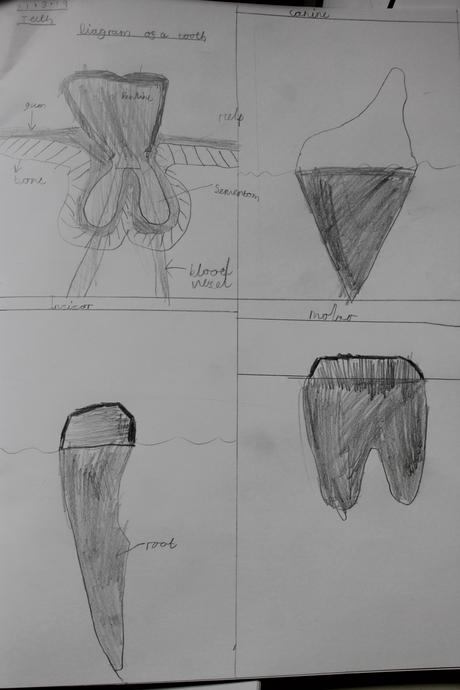 We have been recreating the digestion system this afternoon! 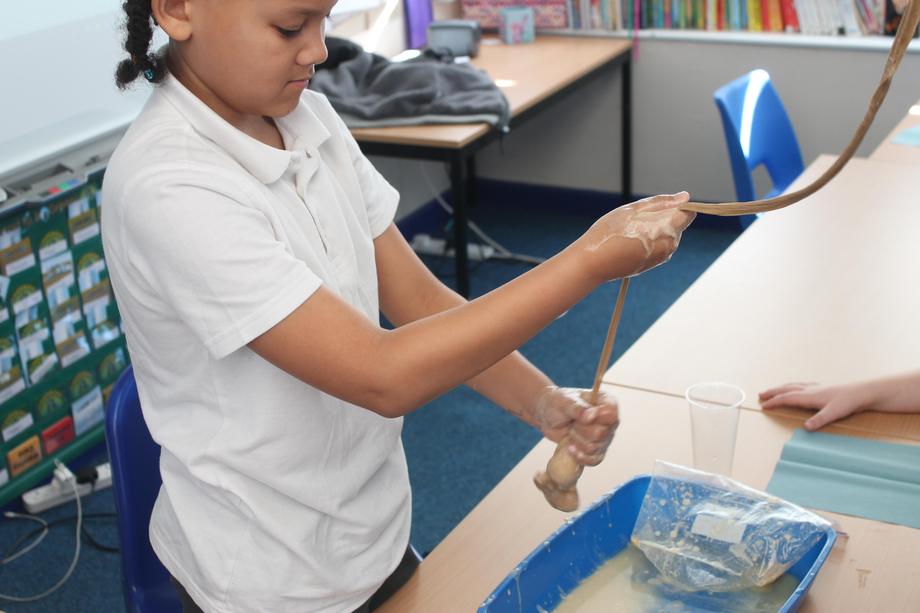 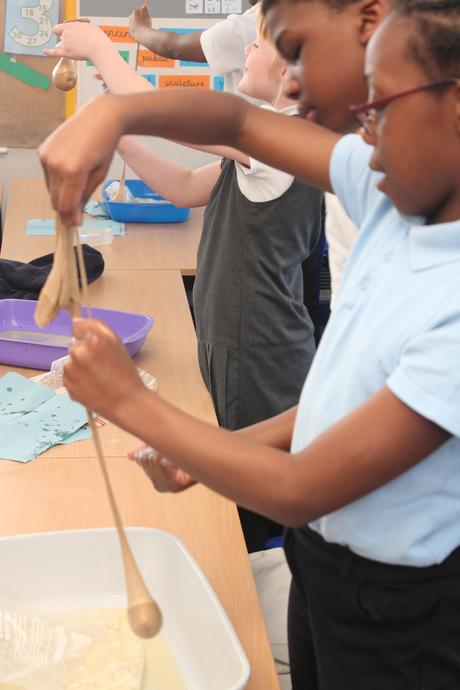 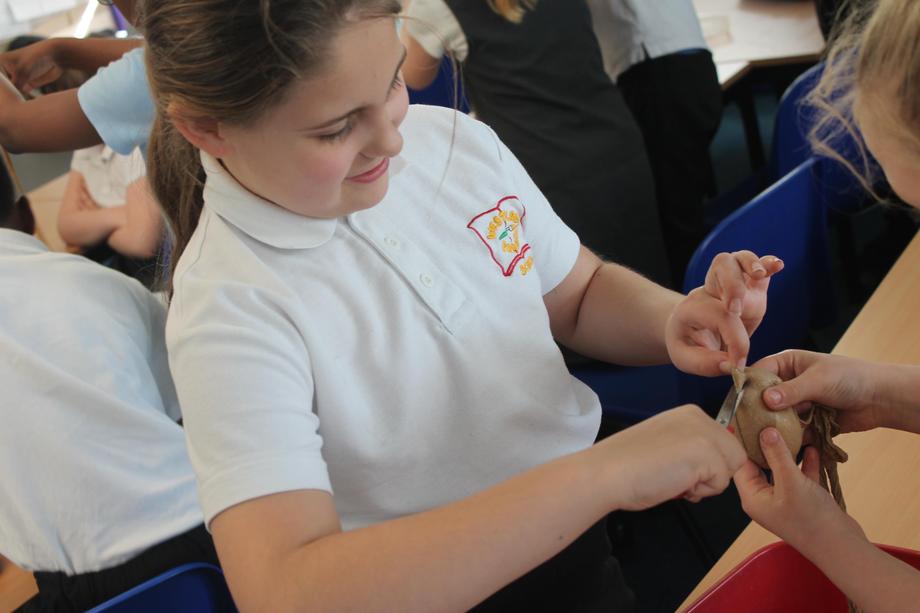 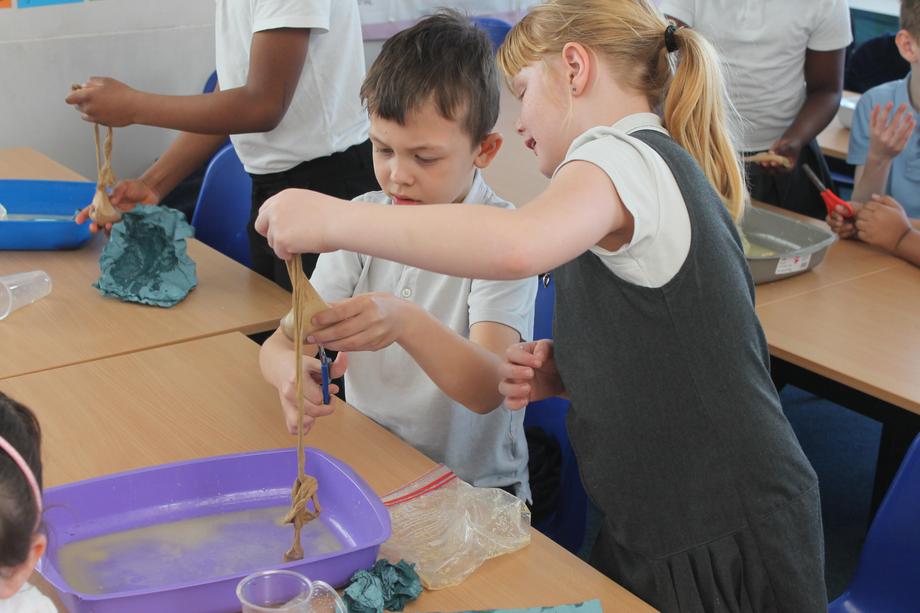 We have held our own solation day where we recreated some of the methods Eyam employed to keep the Black Death at bay. 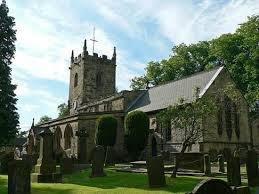 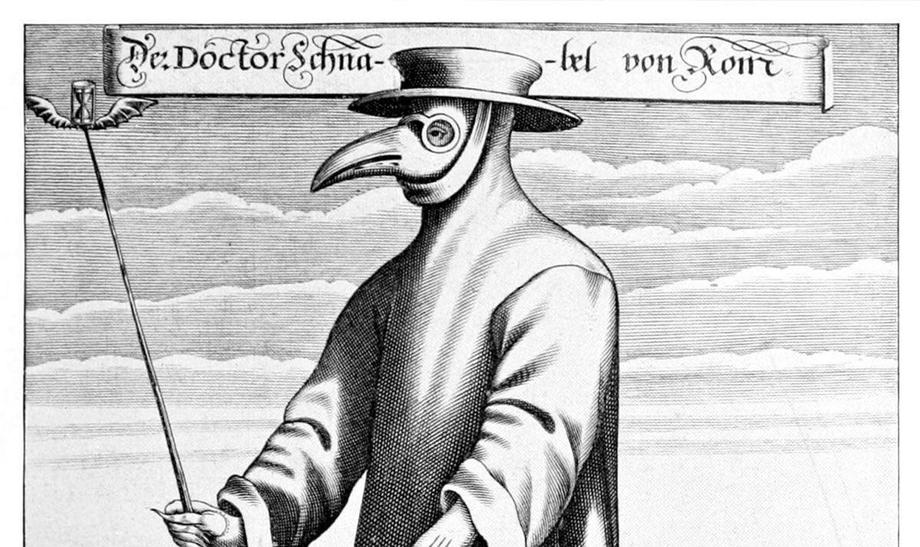 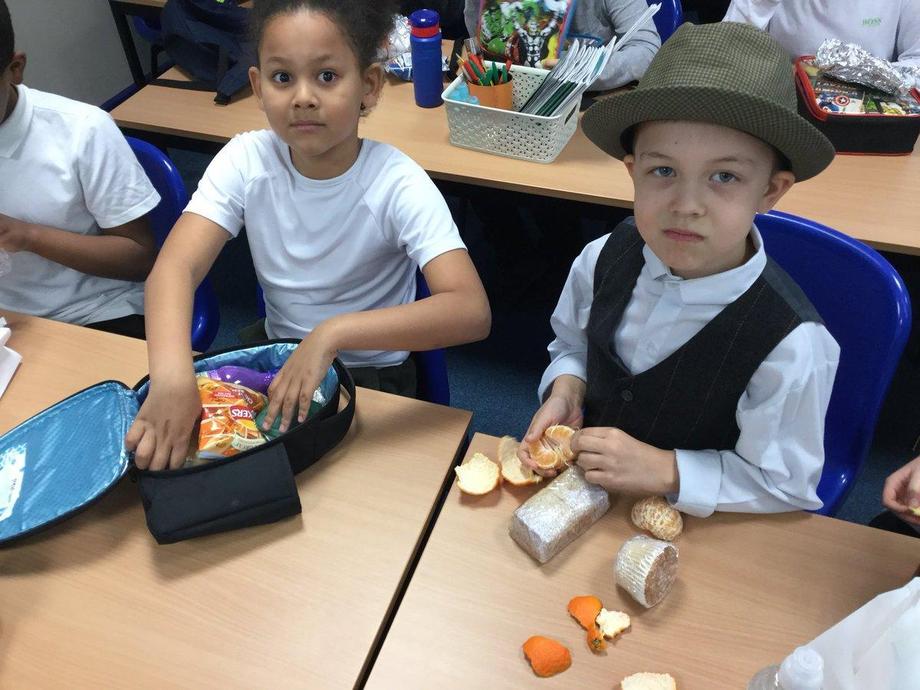 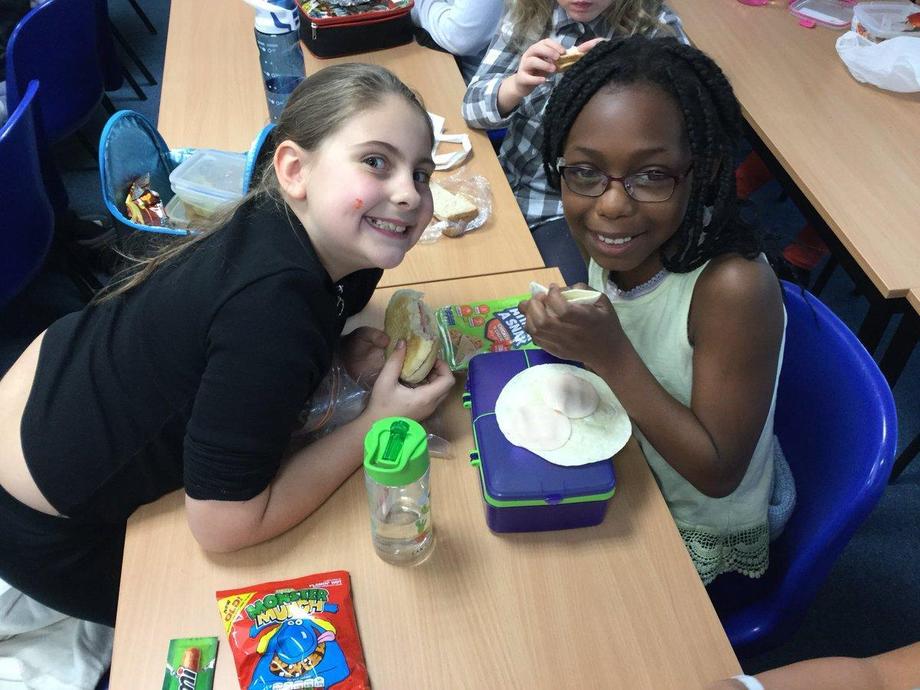 Welcome back to the start of Spring 2!

How far WOULD you go and SHOULD you go to save somebody you don't know? This is a moral dilemma we will be exploring more throughout our learning challenge sessions.

We have a lot happening this half term. A few stand out dates for you are:

3rd April - Visiting the Nottingham Liberal Syngaogue as part of RE week to find out more about Judaism.

5th April - Westglade's Got Talent is back

Eyam, a village in Derbyshire, was badly affected by the Great Plague of 1665 even though the disease is most associated with its impact on London. The sacrifices made by the villages of Eyam may well have saved cities in northern England from the worst of the plague. At the time of the plague, the village had a population of about 350. The most important person in the village was the church leader – William Mompesson. In the summer of 1665, the village tailor received a parcel of material from his supplier in London. This parcel contained the fleas that caused the plague. The tailor was dead from the plague within one week of receiving his parcel. By the end of September, five more villagers had died. Twenty three died in October.

Some of the villagers suggested that they should flee the village for the nearby city of Sheffield. Mompesson persuaded them not to do this as he feared that they would spread the plague into the north of England that had more or less escaped the worst of it. In fact, the village decided to cut itself off from the outside would. They effectively agreed to quarantine themselves even though it would mean death for many of them. The village was supplied with food by those who lived outside of the village. People brought supplies and left them at the parish stones that marked the start of Eyam. The villages left money in a water trough filled with vinegar to sterilise the coins left in them. In this way, Eyam was not left to starve to death. Those who supplied the food did not come into contact with the villagers. Eyam continued to be hit by the plague in 1666.

The rector, Mompesson, had to bury his own family in the churchyard of Eyam. His wife died in August 1666. He decided to hold his services outside to reduce the chances of people catching the disease. By November 1666, the plague was considered at an end. 260 out of 350 had died in the village but their sacrifice may well have saved many thousands of lives in the north of England. Mompesson did survive. He wrote towards the end of the village’s ordeal:  Now, blessed be God, all our fears are over for none have died of the plague since the eleventh of October and the pest-houses have long been empty.

When the plague hit the village of Eyam,a public meeting was held at which it was pointed out that if everyone fled the village to save themselves then the plague would spread to the surrounding area and possibly to the entire country.