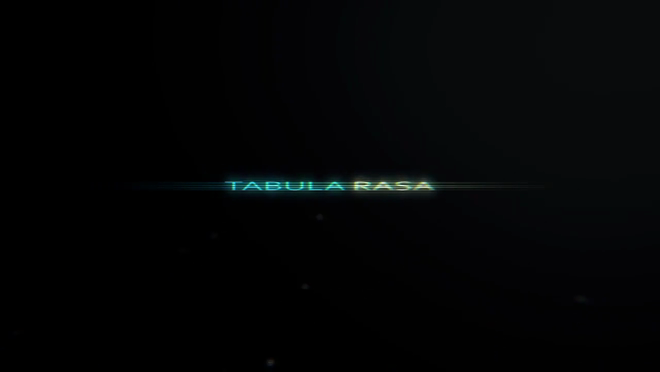 Watch the video at the top of the page. Whilst you are watching, think about the sacrifice the robot makes. Why would he make this sacrifice?

Remember, if the subordinate clause comes first, use a comma before the main clause.

Examples of subordinating conjunctions: if, when, after, before, as, whilst, until, even though, once, provided that, since, though, although.

The robot in the video doesn't speak. Create speech for him. Punctuate correctly.

We see a robot in a sparse, alien, post apocalyptic landscape. Your task for today is to write a setting description, allowing the reader to visualise where the robot is. Use the language below to help you. 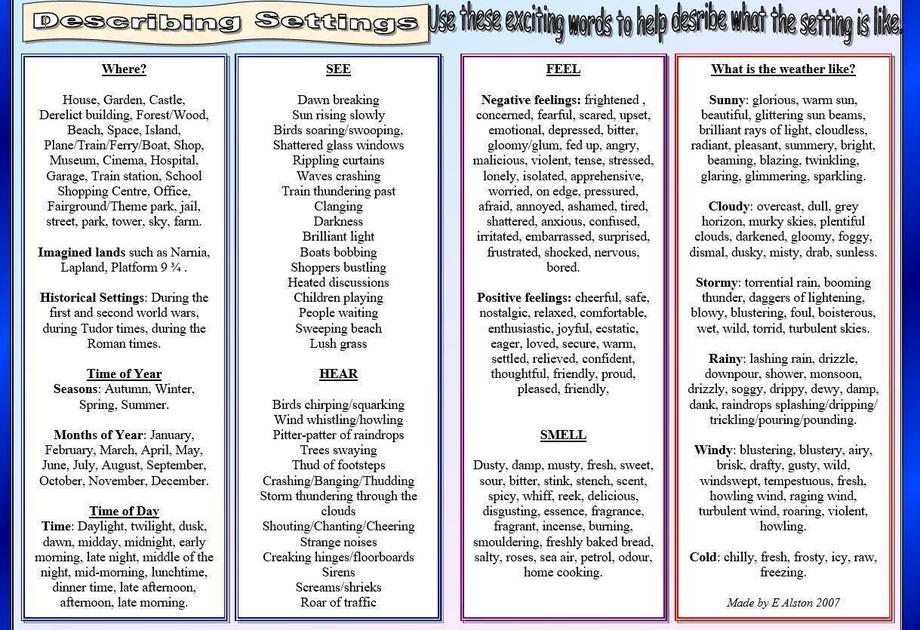 Today, you are going to plan the Big Write you will complete on Thursday and Friday.

Next, think about retelling the video - what happened on the planet? Why did he make the sacrifice? What drew him to the plant? What was his life like?

Now, think about what happened after the video stopped? Continue the story.

In your plan you must include

- A setting description (use Monday's work)

Use your plan from yesterday to write the before and during section of your Big Write.

Write the after section of your Big Write.

When you have finished, read through your writing to check it makes sense. Double check you have included all of the correct punctuation.

Edit your work using the Year 5 writing standards below, and then tick your work off against the standards. How did you do?